Tips for Finding a Good Mattress 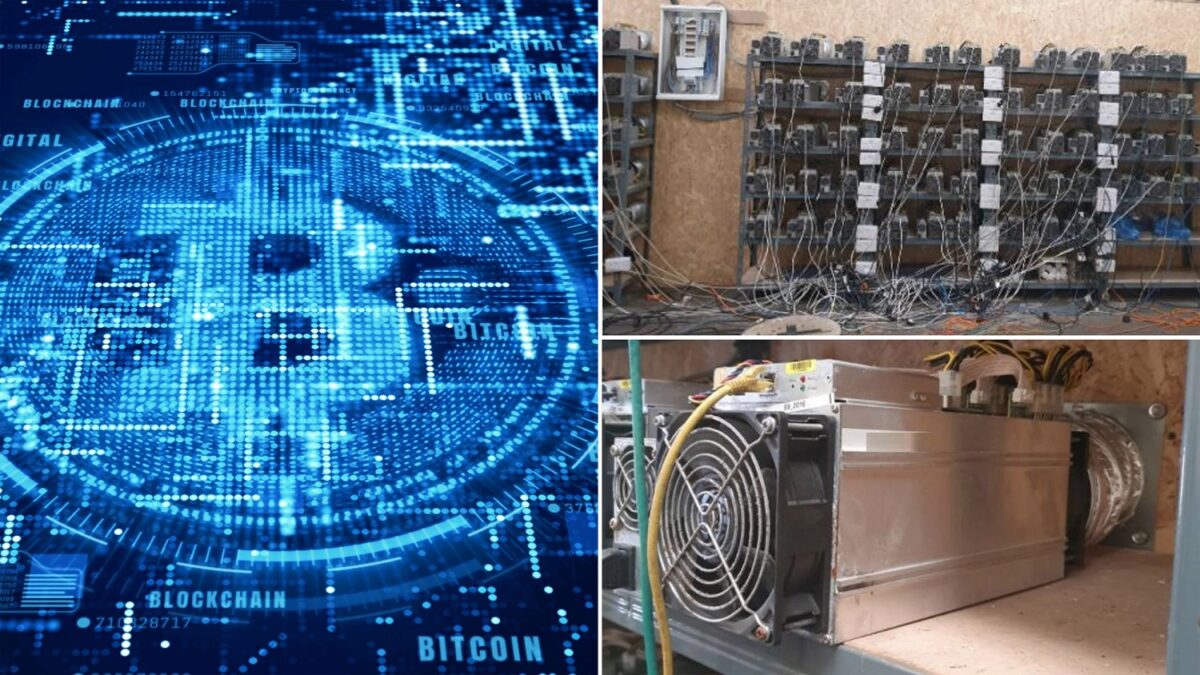 Is It Illegal to Mine Cryptocurrencies?

Cryptocurrency has gained huge popularity ever since its inception in 2009. Cryptocurrencies include Bitcoin (the most common and believed to be the original cryptocurrency), Ethereum, and Litecoin.

Despite their popularity worldwide, some countries still don’t recognize these cryptocurrencies as legitimate currencies, so they deem them illegal.

Others, like Canada, have recognized the economic benefits hence made it legal. From this, we can say that cryptocurrency mining can be illegal or legal, depending on where you are.

Because of this variability, mining cryptocurrency has become a controversial topic. Most people wonder whether it’s legal or illegal and why. This article explains everything.

Is Cryptocurrency Mining Legal or Illegal

The answer to whether mining cryptocurrencies is legal or illegal isn’t straightforward. You can say that it depends. For instance, it’s legal to trade, buy, sell, or mine cryptocurrencies in the US and Canada, while you can’t do the same in other regions.

What you should understand, though, is that cryptocurrency mining isn’t an easy process. It involves approving cryptocurrencies such as bitcoin on the market and also verifying their authenticity. Miners have the most challenging task in this process.

They have to use very complex programs for auditing, validating, and verifying that any given cryptocurrency isn’t a replica of the one already in circulation.

Since miners earn cryptocurrencies without investing direct money, many people want to venture into this business. Nonetheless, some countries aren’t letting these aspiring developers have their way because they fear that its periodic value could weaken their unsecured economies.

Also, because mining cryptocurrencies consume a lot of energy, these countries couldn’t help but make this process illegal.

Where Is It Illegal to Mine Cryptocurrencies?

Below are some countries that still deem cryptocurrencies a threat to their already unstable economies, so they have prohibited their use.

It’s entirely illegal to mine cryptocurrencies in this country since November 2017. If you’re found guilty of using any cryptocurrency to receive or send payment in Morocco, then you attract huge fines as your punishment.

The country has been tackling the challenges with the widespread power outages in its big cities, which the government believes that mining cryptocurrencies such as bitcoin are the cause. For this reason, the process is now illegal in Iran.

In China, the ban on trading cryptocurrencies came in September 2017, but most individuals are still practicing it, perhaps because its technology was already so popular. It’s as if the government is concentrating only on professional traders, like the big cryptocurrency companies, over individuals.

The use of bitcoin and other cryptocurrencies is wholly prohibited in Bolivia, and people found guilty have been arrested and others fined. Trading cryptocurrency has never been legal here in the first place.

This is the only country that doesn’t allow anything to do with cryptocurrency in all the European countries. They link it with illicit activities, and the central bank has continued to warn the residents against its dangers.

So, is it illegal or legal to mine cryptocurrency? The answer depends on two things; your location and whether you’re using lawful means to mine crypto.

Otherwise, mining cryptocurrencies is a productive venture, but only if you have the requirements and the tech knowledge.

Tips to Teach the Multiplication Table to Kids

Qualities of a good eye specialist

6 Tips From The Experts For Renewing Motor Insurance Online

Discovering Business Loans Online – Financing As Close As Your Fingertips