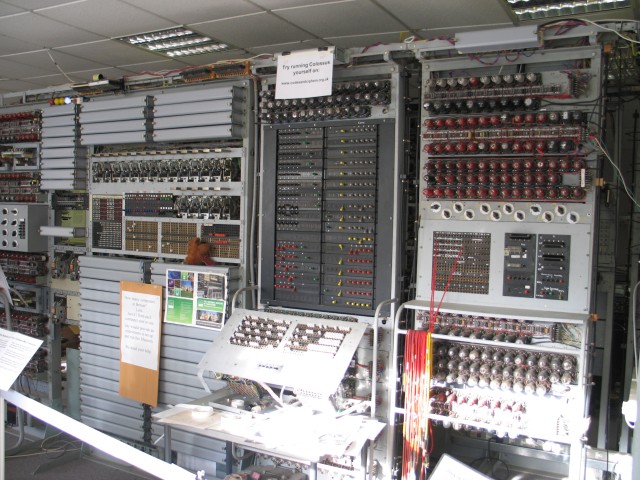 When we look back in time, we will encounter a world where electricity was non-existent. Now, in the present, it is almost impossible to live without electricity. Isn’t that quite a leap for a relatively short period in humanity’s history? It is! It just shows how far we’ve integrated electricity into our everyday life.  In this article, let us acquaint ourselves with the necessary electrical theory to understand this useful form of energy better.

What is an Electric Current?

Direct current (DC) is a unidirectional electric current that flows only in one direction. AC is a current that changes direction periodically along with its voltage polarity. Direct current wrote much of electricity’s history. Alessandro Volta and Thomas Edison were pioneers in DC. But, over time, the long transmission of DC was inefficient. The invention of alternating current overcomes this drawback of DC by Nikola Tesla. Today, power plants produce alternating current while portable devices use DC.

Ohm’s law is a fundamental electrical law that states the relationship between electric current and potential difference. The law states that “the voltage across a conductor is directly proportional to the current flowing through it, provided all physical conditions and temperature remain constant.” Ohm’s law only holds true if the provided temperature and the other physical factors remain constant.

Kirchhoff’s law is the fundamental law that is used for circuit analysis. Gustav Kirchhoff formulated a pair of laws that deal with the conservation of current and energy within electrical circuits. These two laws are commonly known as Kirchhoff’s Voltage and Current Law. With the help of these laws, we can calculate electrical resistance of a complex network and current flow in different streams of the network. When you amylase electric circuits using Kirchhoff’s laws, you need to be clear with the terminologies and definitions that describe the circuit components such as paths, nodes, meshes, and loops.

Proceeding with a Higher Education Online

4 Tips to Get the Best Nanny

What To Look For In An International School In Bangkok

The Secret To Being A Good Special Education Teacher

Guardians and the Child Education